St. Petersburg, the second largest city in Russia, is located in the north-west of the country, on the coast of the Gulf of Finland and at the mouth of the Neva River. It was named after St. Peter, the patron saint of Peter the Great, the founder of the city.

The historical center of St. Petersburg and its monuments are included in the UNESCO World Heritage List. This is one of the most important tourism centers in Russia. Photos by: deletant. 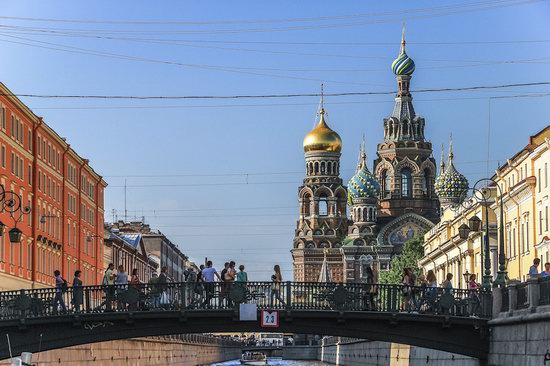 One of the traditional attractions is a trip on an open boat along numerous canals. The following route starts at the Sennoy (Hey) Bridge and goes along the Griboedov canal, Moika, Fontanka, and Kryukov canal. 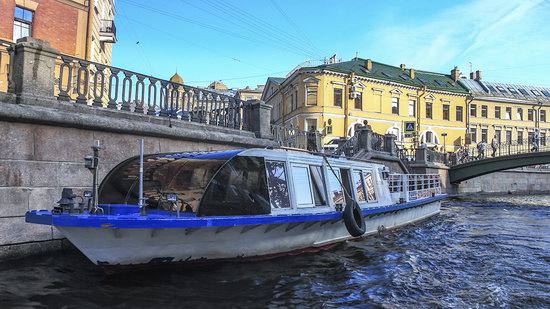 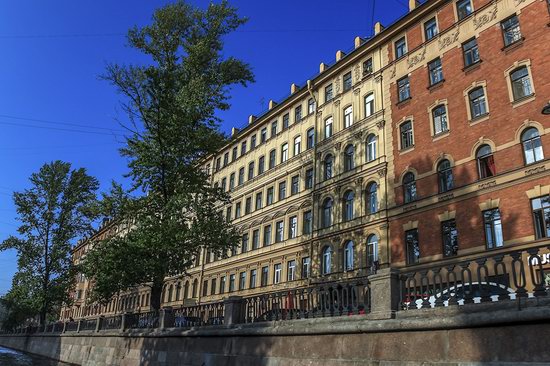 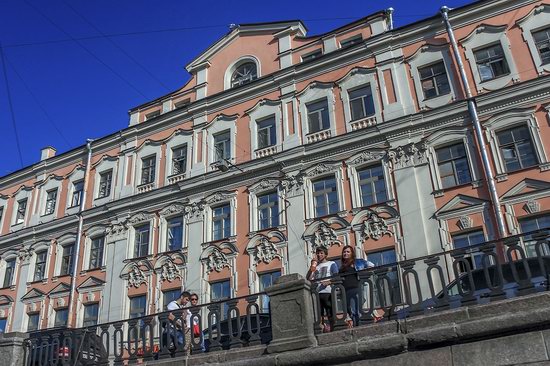 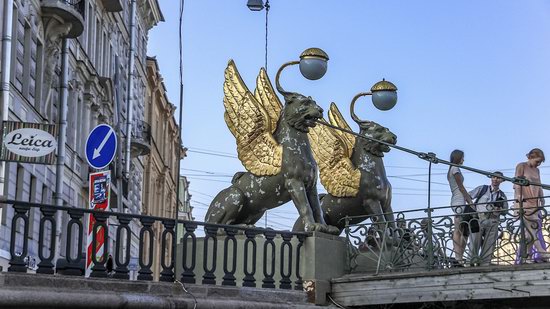 Under the Kazan bridge. 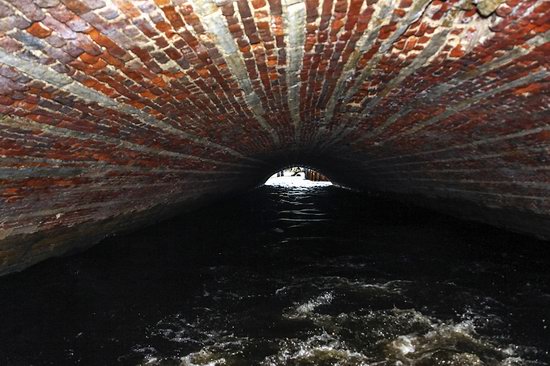 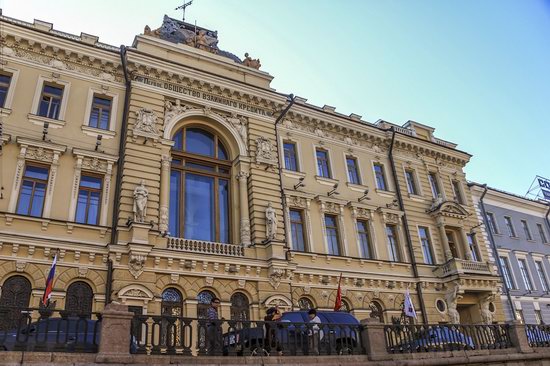 The Cathedral of the Savior on the Blood. 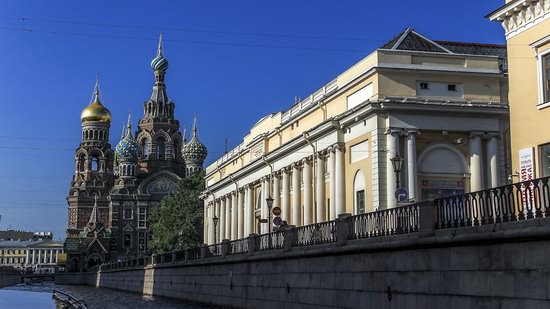 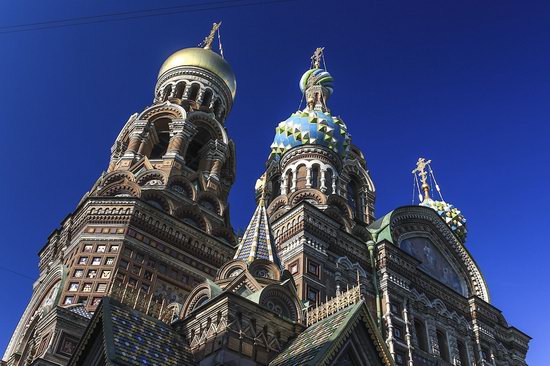 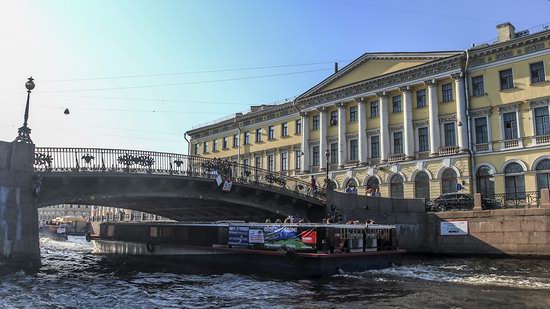 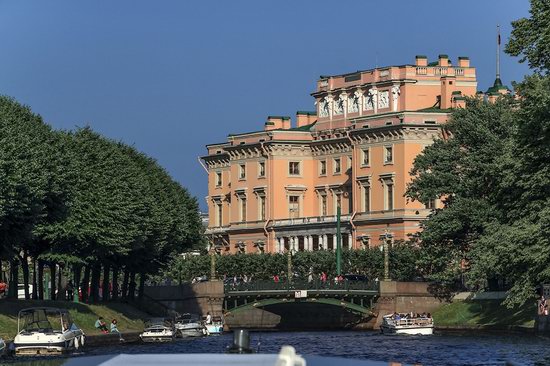 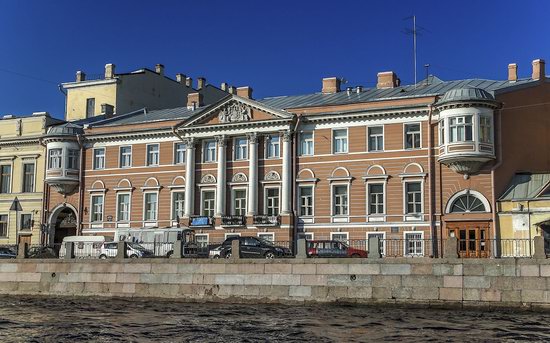 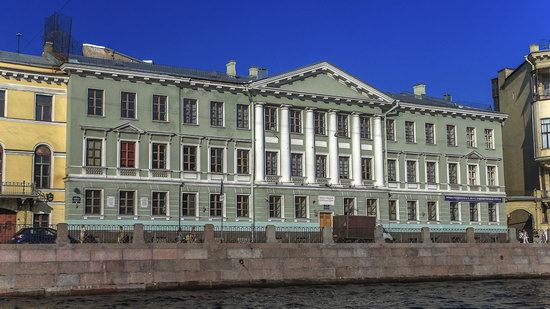 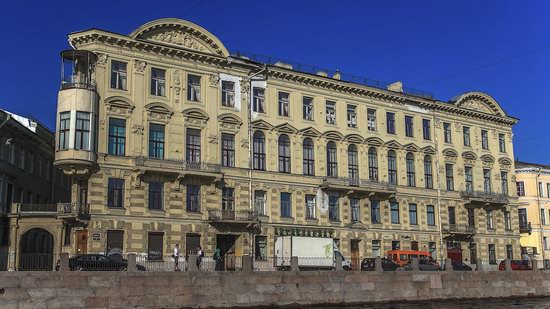 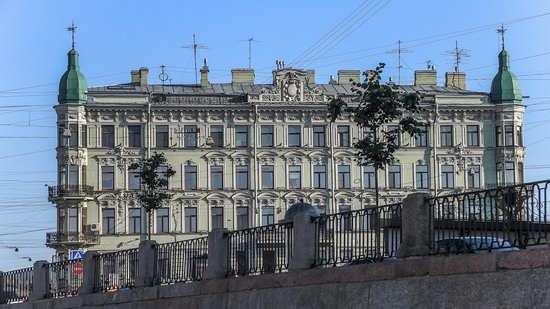 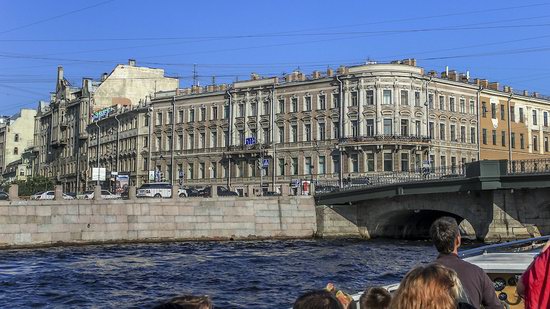 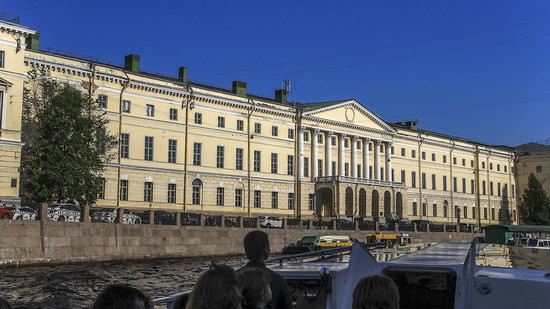 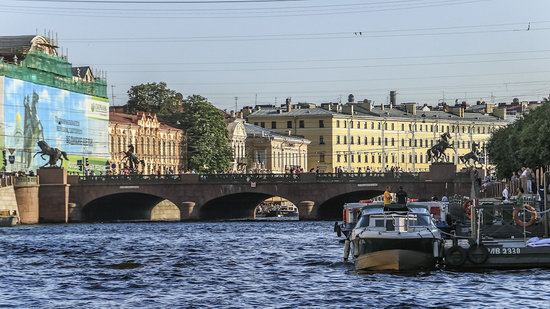 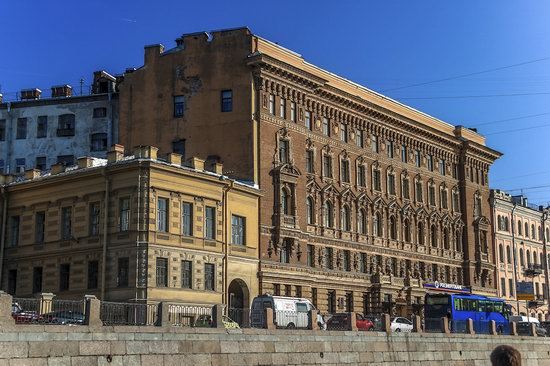 In the distance you can see the domes of the Trinity-Izmailovsky Cathedral. 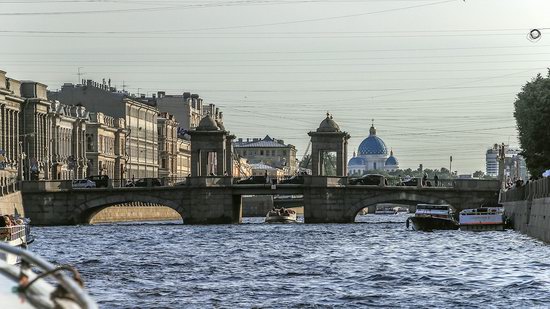 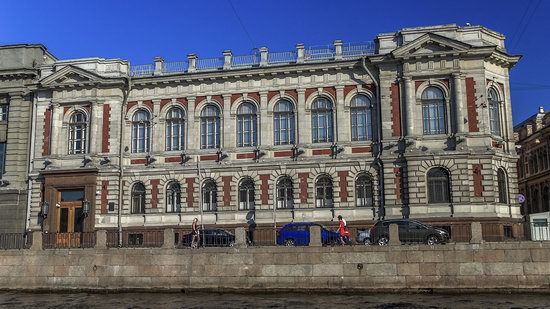 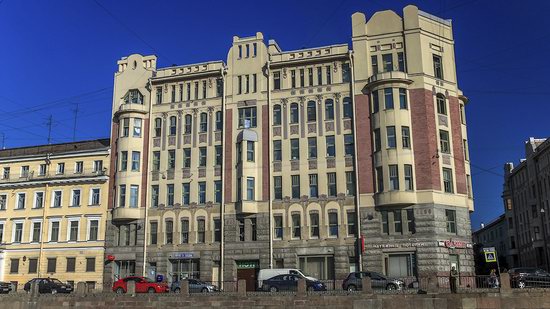 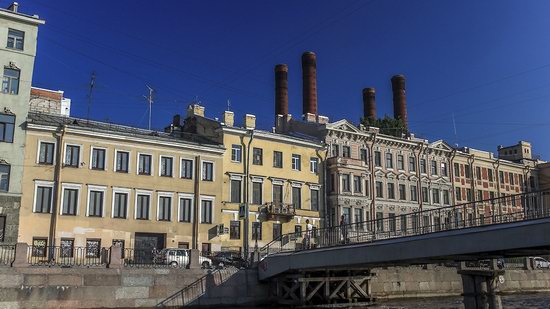 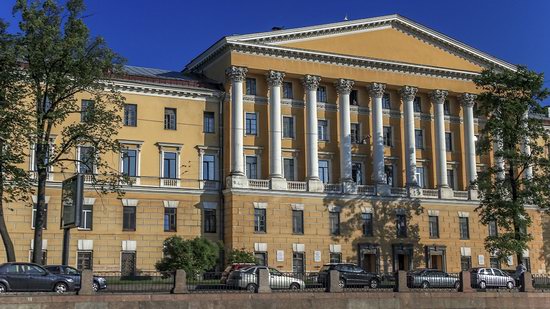 Profitable house of the architect Musselius (1880). 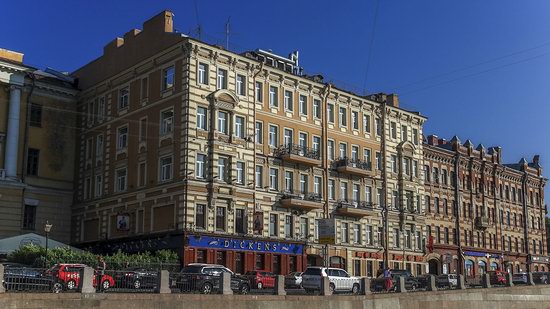 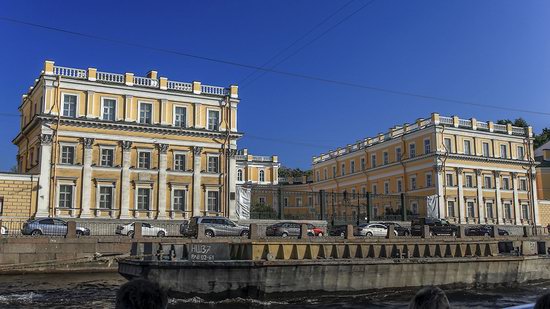 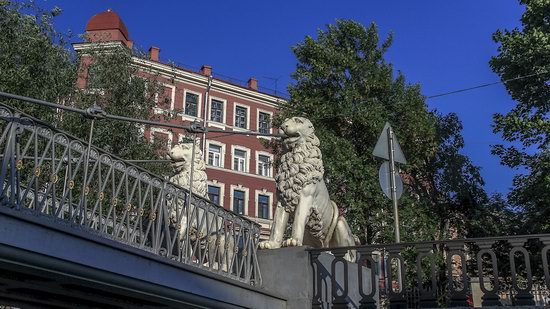 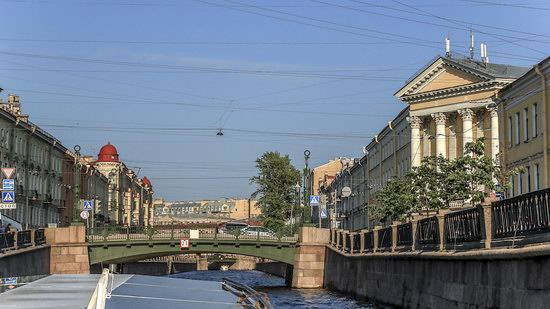 Wow that was odd. I just wrote an incredibly long comment but after I clicked submit my comment didn’t appear. Grrrr… well I’m not writing all that over again. Anyways, just wanted to say fantastic blog!

It is appropriate time to make some plans for the longer term and it’s time to be happy. I have read this publish and if I could I want to recommend you few interesting things or suggestions. Maybe you can write next articles referring to this article. I desire to learn more issues approximately it!

Dombay is a resort village located at an altitude of about 1,600 meters above sea level in the intermontane basin at the northern foothill of the Main Caucasian Range in the Republic of Karachay-Cherkessia. The word Read more…